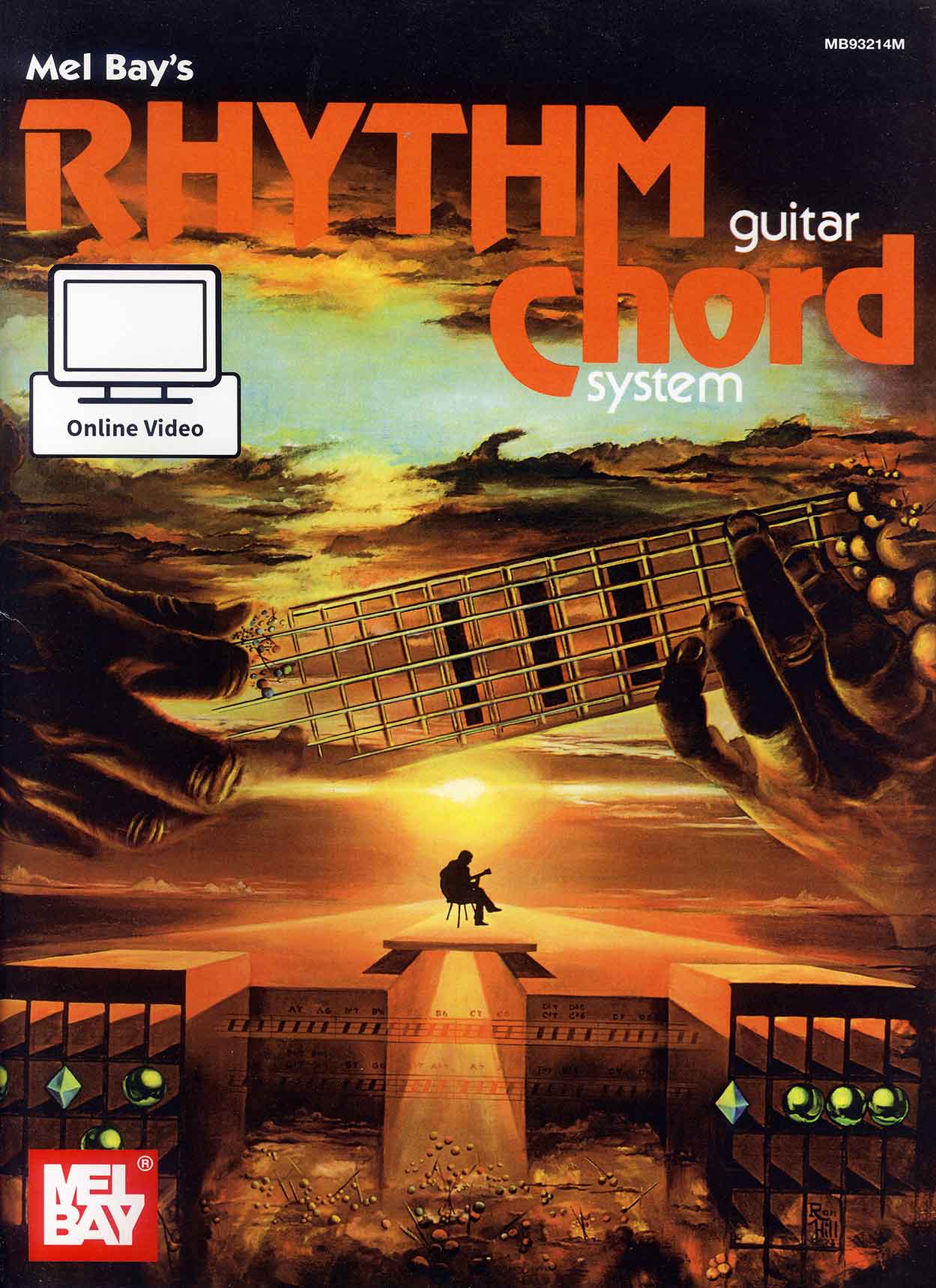 Forms are identified by which part of the chord is in the bass (the root, three, five, seven, etc. of the chord). Forms are compared to show students relationships between similar chords: for example, how a major seven is changed to create a major sixth chord. Students end up learning all the important chord forms in four places on the neck and a heck of a lot about chord and music theory. Hands down the best primer on swing and jazz rhythm guitar. This inexpensive little book will teach you more than any 10 methods each costing much more. You’ll be swinging like Charlie Christian with Benny Goodman, Freddie Green with Count Basie, Django Reinhardt with Stephane Grappelli!